5 features and improvements we want in iOS 15

Apple‘s next big software-centric launch event is near, just one full week away. WWDC21 starts on June 7 at 5 PM (GMT). So stay tuned for the full coverage on everything that’s to come especially and more importantly iOS 15, the company’s next major OS update. Speaking of which, we have come up with 5 improvements and features Apple should bring to the table with iOS 15. Without further ado, let’s get to it. 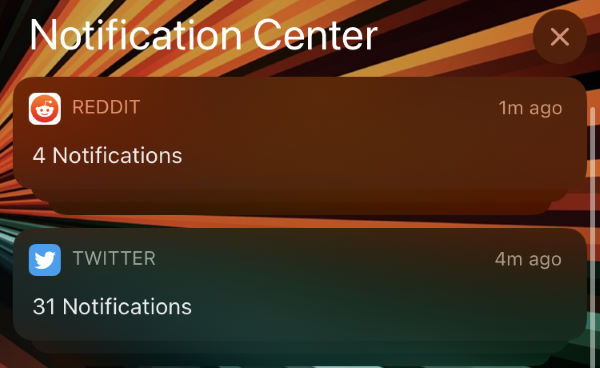 There’s no shying around the fact that the current notification center on iOS is totally chaotic, for a lack of a better word! Sure we do have grouped notifications and a visually pleasing design to back up, however, the organization of items isn’t the best out there when compared to the rival Android where notifications are stacked much more neatly and logically conceptualized.

This one has been on our wishlist for almost a decade now. You see ever since its inception, iOS has been burying every official and third-party app settings and preferences towards the bottom section of the Settings app. This behavior is nothing short of frustrating considering how well-tuned iOS is for usability. As a prime example, let’s take the Camera app for instance, where changing main camera preferences requires one to jump to the Settings app to make required changes. However, thankfully, Apple since the iPhone 11, Apple baked in the video resolution setting right onto the top bar of the Camera app.

Home screen widgets were introduced in iOS 14 last year. Although it bought with it some nice dynamic information right in the forefront. However, the widgets aren’t interactive in any way, say, for example, the ability to control audio playback, scrollable info, browse social media feeds, and more. Also, we wish if Apple adds the ability to expand icons to form widgets and vice versa. 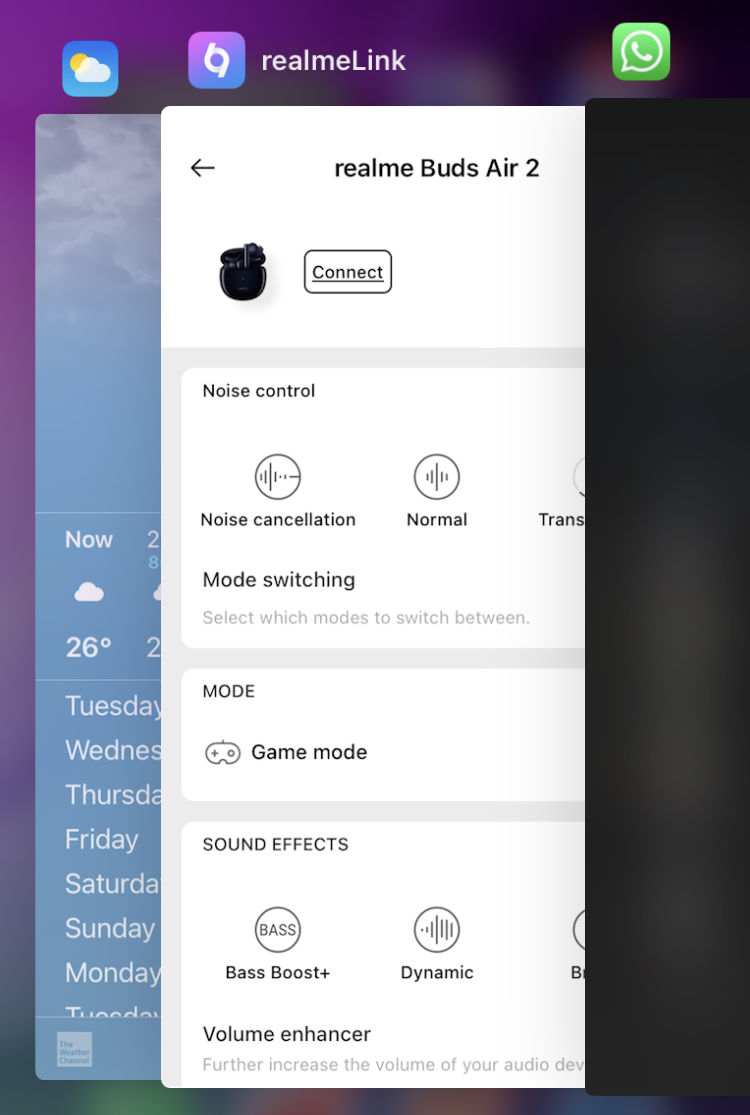 When it comes to memory management, nothing comes close to iOS, all thanks to Apple’s effortless software and hardware integration. The iPhone 8 has just 2GB of RAM and it even today does multitasking in a beat. The maxed-out variant of the iPhone 12 Pro Max features 6GB of RAM but the sheer amount of memory is severely limited by the lack of split-screen multitasking. Combining all this with the large bezel-less display experience further hampers productivity and feels like a not-so-great usage of all the available screen real-estate.

iOS has been nearly the same in terms of look and feel (that Weather app though!) ever since the heavy redesign of iOS 7 way back in 2013. Rumors have been making rounds for quite some time now indicating macOS Big Sur-esque icons, ambiance, and overall elements throughout the user interface. We just can’t hold our excitement with regards to this as we feel Big Sur brought freshness to the Mac lineup after so many years and that the look and feel trickling down across other systems would make everything even more cohesive and consistent.

Alright, below is the list of supported and unsupported iPhone models for Apple’s next major iOS 15 software update.

Devices that will have full support for iOS 15

Thank you for reading!