Apple Peek Performance Event is set for March 8. What to expect?

Apple has finally announced the upcoming March Event. The Apple Event is simply called Peek Performance and is set to be live-streamed on March 8. Going by the name of the event, we expect Apple to introduce some fresh new devices along with needed upgrades to existing ones. So, what to expect at the Apple Event keynote? Let’s discuss it all below.

Since the Covid-19 outbreak in 2020, Apple has been conducting virtual launch event or keynotes to introduce new devices and that’s still in effect today. All in efforts to combat the deadly Coronavirus.

It’s been just under two years since Apple launched the current 2nd Gen iPhone SE for $399. Considering the current-gen model looks identical to the iPhone 8 of the past, the iPhone SE 2022/iPhone SE 3 is also expected to look similar again with Touch ID home button and thick bezels. However, the update this year is expected to be the chipset and network connectivity capabilities. The mighty A15 Bionic powerhouse and 5G network will undoubtedly be on board. 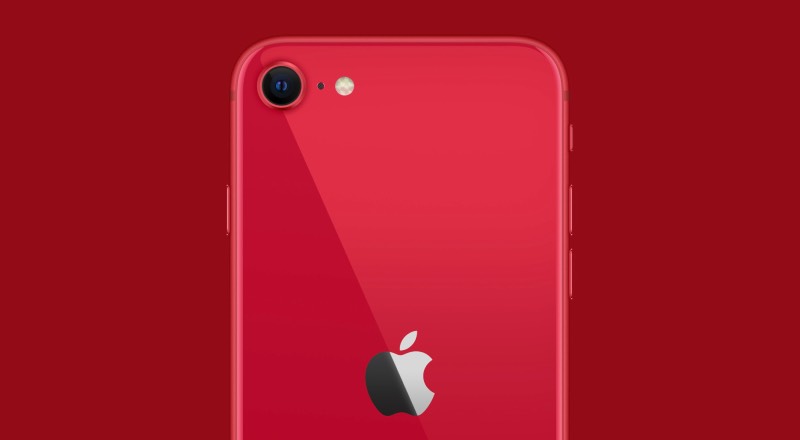 Unless Apple decides to make changes in the camera department particularly the ailing 7MP selfie camera, everything should remain pretty much on par with the current-gen iPhone SE. As per rumors, the pricing may take a twist and go as low as $299 for the base model. Now will the iPhone SE 2022 start at 128 GB or 64GB is yet to be known. Seriously, Apple offering a 128 GB model for $299 will be nothing more than a miracle.

The 4th Gen iPad Air was out back in 2020 for $599 with a flat design, bezel-less display and Touch ID integrated into the power button. This year, the upgrades expected are to be much in line with what the iPhone SE 2022 is slated to receive. As in, 5G will come to the iPad Air and spec bump to the A15 Bionic is here to come. We expect the base price to remain the same albeit with storage probably starting in at 128 GB.

Although the title of the Apple Event goes well with the performance advancements expected to embrace the upcoming iPhone SE and iPad Air, the real peek performance could also be a possible new M2 chip.

As speculative as it can get, we expect Apple to introduce a brand new MacBook Air at the very least carrying an M2 processor. We know, this may be highly unlikely, but at the end of the day what gives to rejoice to imagine some great new devices from the Cupertino giant.