iOS 16 brings a refreshing experience after nearly a decade!

The WWDC 2022 is all over now and among new stuff, iOS 16 brings reimagined lock screen experience. And we can clearly see it as being a pretty substantial iOS overhaul in the past few years. Apple has focused its attention on the lock screen with this new major update.

Users can now customize their lock screen fonts, date, and time according to the wallpaper tats been set. It could be a static, live, or dynamic wallpaper. The subject of the wallpaper photo intelligently sits in front of the time to create a sense of depth. A wide range of colors can be chosen for the fonts, multiple lock screens can be created to suit the mood.

Widgets are now part of the lock screen as well. Taking inspiration from the Apple Watch complications, one can apply upcoming alarms, battery level widgets, calendar events, activity rings, and more to glance at key information on the go in a pinch.

Rich dynamic wallpapers make it to the iOS 16 lock screen in the form of live weather alerts along with actual animations. Also, a new astronomy wallpaper views the earth, moon, and solar systems accordingly. Have a favorite emoji? You can create a lock screen based on that too as part of the multiple lock screen functionality we just mentioned earlier.

Focus modes can now be accessed directly from the lock screen. It can be set to mix and match with the look of the lock screen for a more personalized experience. 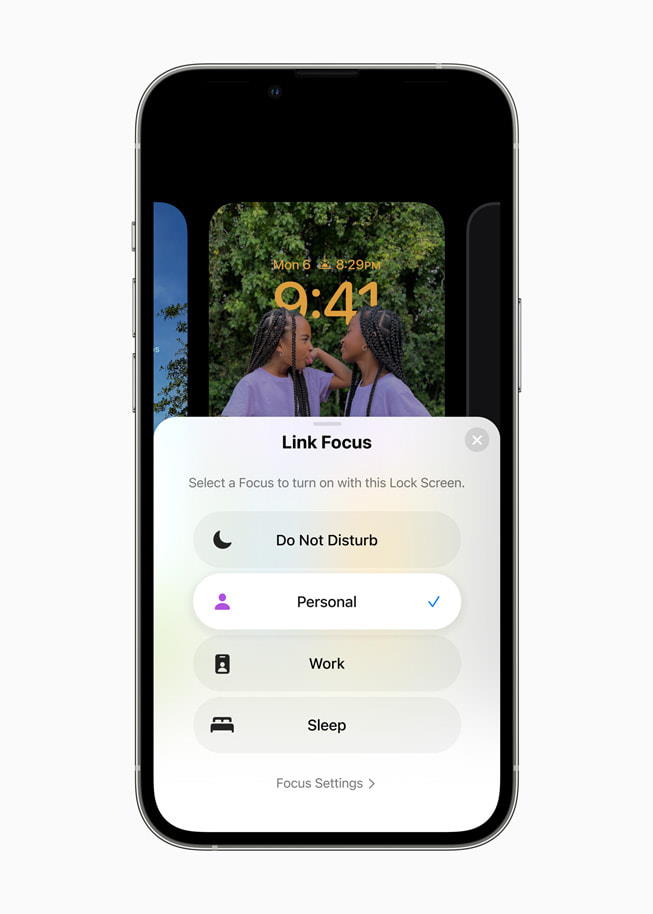 And by the way, notifications have been revamped to cater to the new dynamic lock screen. Now, the notification alerts pop up from the bottom f the screen so that the beautiful lock screen doesn’t get buried by a plethora of notifications. This provides a clear view of the new lock screen interface letting you enjoy the wallpapers and customization in full glory.

Then we have what’s called the Live Activities API allowing users to see live and real-time notifications right on the lock screen. For example sports scores or food or parcel delivery tracking. The developer rejoices on this one!

Apple Pay Later feature makes a debut. Users can now split payments into four equal installments for up to six weeks with zero interest and fees of any kind. Speaking of which, apps can now access your Wallet information to authenticate you for their services such as digital keys and ID. Only relevant is information collected such as age will be collected. Digital Keys or virtual keys can be shared with the Messages app. 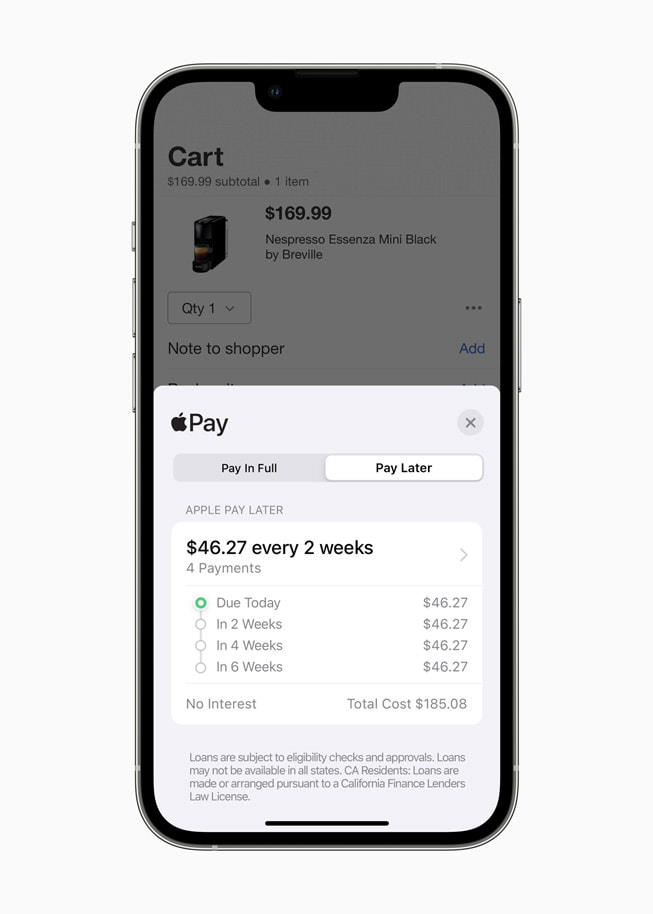 Messages get a slew of features as well and much-requested ones for that matter. Now you can unsend messages (Undo Send) easily. Want to edit a message and that too after sending it? Yes, you can! Also, the ability to make conversations unread is also now possible. Dictation now does not require an internet connection and is all done on-device now. Dictating and typing can be done simultaneously with the algorithm smartly switching back and forth. Emoji and punctuations are also recognized intelligently. 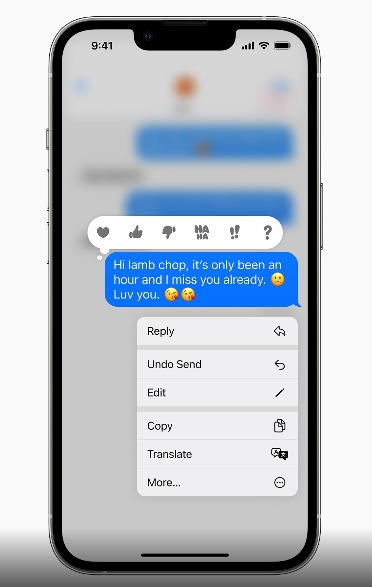 Apple showed off the next generation CarPlay and oh boy it just got a massive makeover. CarPlay apart from the infotainment will now extend to every other screen in a car including the gauge cluster and other screens. Data like speed, RPM, fuel level, coolant temperature, and other driver tidbits will be shown to the driver. All of this is collected directly from the car system. Also, HVAC controls, seat adjustments, and heating among others can be controlled via the new CarPlay system. CarPlay will available at the end of next year.

The Developer Beta of iOS 16 is already available for registered Developers ($99/month). However, you may also download and install iOS 16 Developer Beta for free (at your own risk). The Public Beta goes live next month for all iOS users. The final version will be available in the fall right after the iPhone 14 event.

Apple’s WWDC 2022 keynote kicks off today: How to watch and what to expect?

October 17, 2021
We use cookies to provide the best possible experience to our users by remembering their preferences and repeat visits. By clicking “OK”, you consent to the use of cookies.OKNOPrivacy Policy